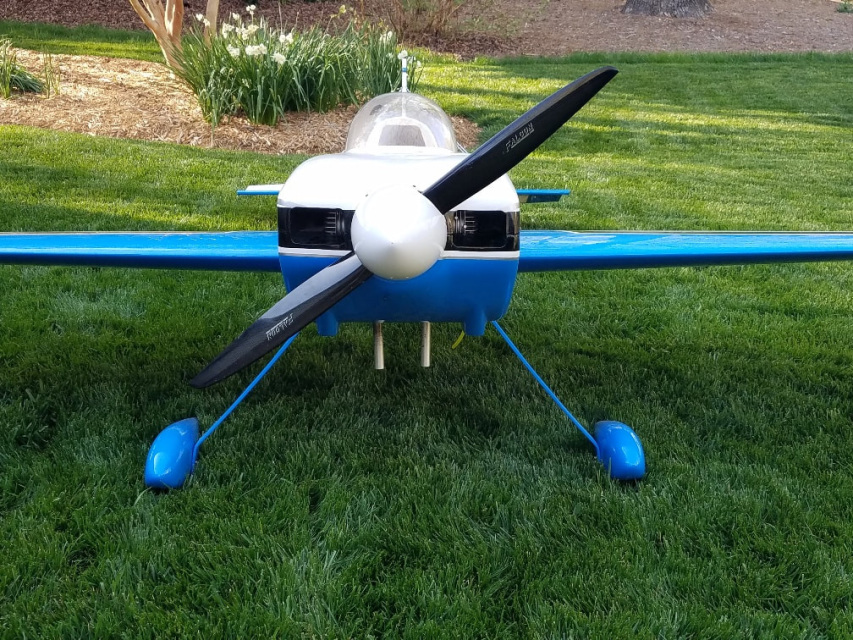 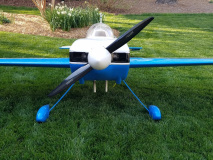 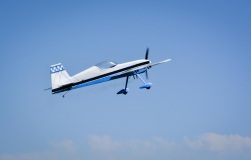 3.1m Staudacher S-600 designed by Tom Miller and JTEC/RADIOWAVE. Tom is and avid Staudacher fan. This is probably the sixth or seventh design since the 2000 TOC which Jerry Neel flew one as the Demo pilot.

Two variations will be offered

#2) optional with built up flat scale stab with flying wires

Set up for canisters

all kits are cut to order: depending on current production schedule lead time is a minimum of three weeks

SHIPPING COST: is caculated after the kit is packed and to the location of the customers choosing. Boxes are oversized